In Season Two, survival hangs in the balance for the group of teenage girls stranded on a deserted island, after the explosive discovery that what's happening to them is an elaborate social experiment. This season ups the drama and keeps you guessing, with the introduction of more test subjects—another island of teenage boys—who must also fight for survival under the watchful eye of the experiment’s puppet master. 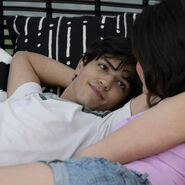 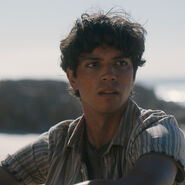 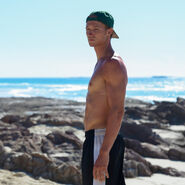 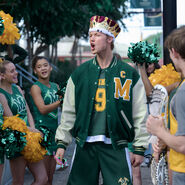 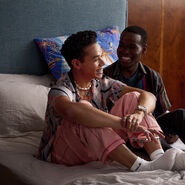 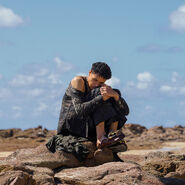 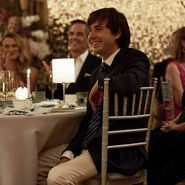 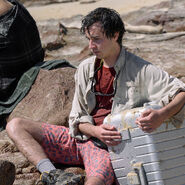 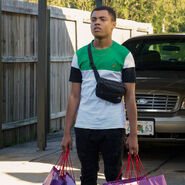 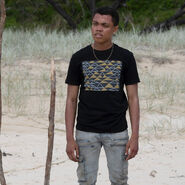 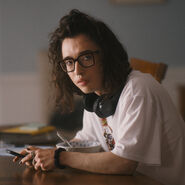 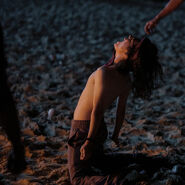 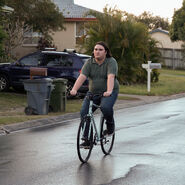 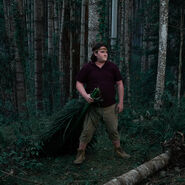 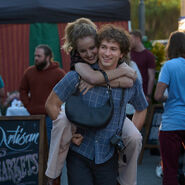 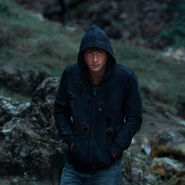