The castaways are still reeling after a tragic event. Frustrated by everyone else's inaction, Rachel leads an expedition to the island's summit to get a lay of the land. We learn more about her career as an elite athlete, the extreme measures she's taken to succeed, and the brutal truth that she isn't sharing with the others.

Dot wakes Fatin, much to her annoyance, likely worried that she had died too. Fatin pulls the strings of her hoodie tight and tries to go back to sleep. Dot goes through Fatin's suitcase and makes note of everything they have to work with.

Leah reveals Jeanette's second phone to the group, but not that she called Jeffrey. They are angry with her for not waking the rest of them up when she heard the ringing.

Fatin has vowed not to poop on the island.

Shelby, Leah, and Rachel head to the island's summit hoping to be able to see something on the island that can help them. Dot gives Rachel a large mirror from Fatin's suitcase, which she should be able to use as a reflector to get someone's attention.

On the cliff, Rachel turns suddenly and the mirror goes flying out of the shirt she had wrapped it in. It is on the edge of the cliff, and Leah goes for it. Leah overextends and nearly falls off after the mirror. Shelby and Rachel struggle to pull her up, but with the arrival of Nora, who was secretly following them, they manage it.

Rachel cries as she finally reaches the summit and realizes that there's nothing else on the island. 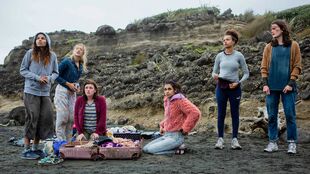 The girls on the beach 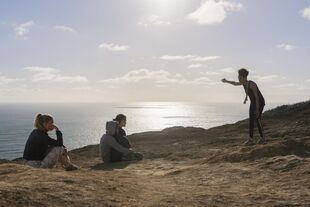 Rachel yelling on the cliff 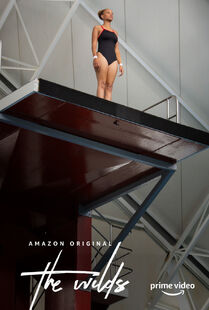 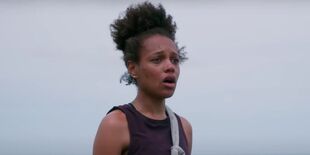 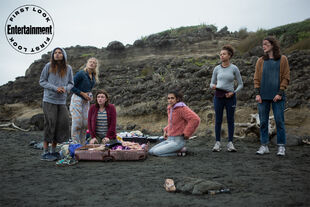 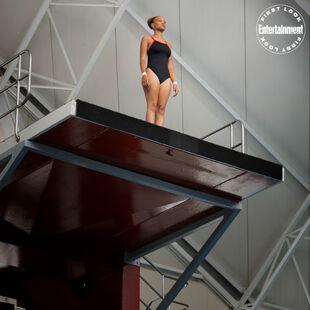