A shelter-building contest turns ugly. Toni provokes strife on her team, and we'll learn in flashback that this isn't the first time her rage issues have caused devastating harm.

Toni purchases a bag of Takis from a vending machine in the facility.

After spending the night huddled under a makeshift tarp, the girls aren't in the best mood. Nora reminds them that they won't survive without shelter, and that the universe has a wicked sense of humor. Shelby proposes a shelter building contest. Winners get the bag of Takis that washed up. Toni leads one team with Martha, Nora, and Shelby. Rachel is on a team with Dot.

The gameplay was simple: build a shelter and do it by sunset. The axe would be shared, and all other materials were finders keepers. Not gonna lie, it was really shaping up to be quite the battle royale. Warriors versus Visors. Texan versus Texan. Twin versus twin.

Shelby performs a monologue from Death of a Salesman. She hadn't known that it was about disrespecting one's father, because she hasn't read the play, so she likes the monologue less after being told the context.

Martha and Toni have to dissect a pig for class, but Martha is disgusted by it. Regan enters the room and Toni is clearly affected by her presence. Martha makes up an excuse and leaves the lab so that Toni will have to be paired with Regan for the project. They seem to hit it off.

Leah gets frustrated with Fatin continuing to not contribute and pushes her. Fatin cuts herself on a branch when she falls, causing her leg to bleed. Fatin wipes her bloody hands down Leah's face and tells her not to touch her again. Leah takes off her clothes and walks into the ocean to get the blood off.

Toni is walking home. Regan pulls over to the side of the road and gives her a ride home. Toni's foster brother throws something on the windshield of Regan's car. Toni gets out and pushes him for it. Toni gets back in the car and Regan kisses her.

Toni and Regan go to a movie. On the walk back to Regan's car, Toni gives her a piggyback ride. Some other men in the parking lot make homophobic comments and Toni tries to fight them. She accidentally hits Regan instead.

Regan breaks up with Toni.

Toni smashes the windshield of Regan's car in anger.

That night, Fatin leaves the camp in the dark. Someone asks Leah if they should go after her. Leah says no, fuck her. 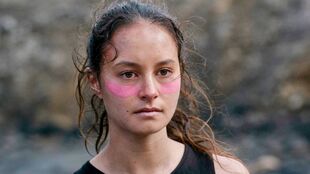 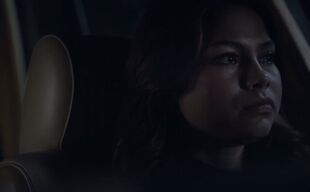 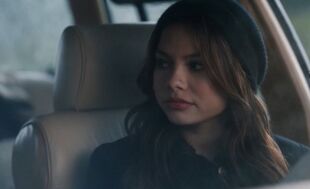 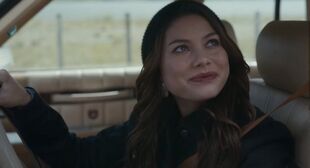 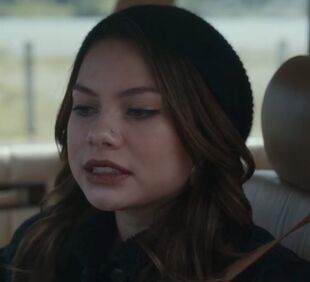 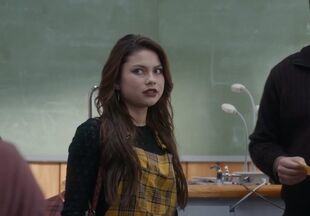 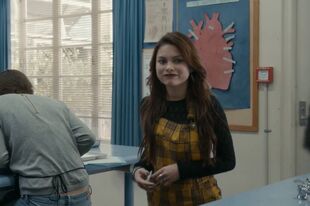 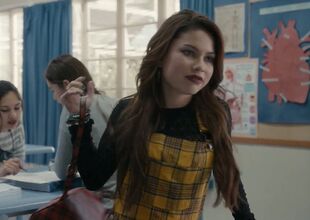 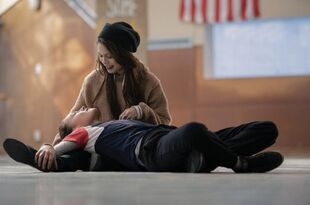 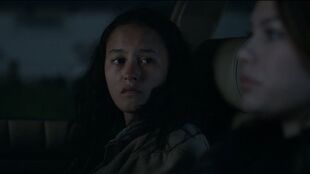 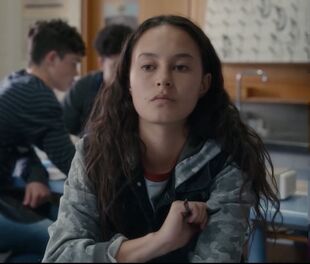 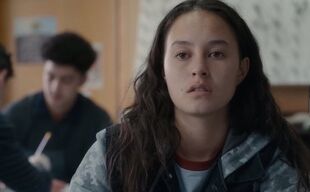 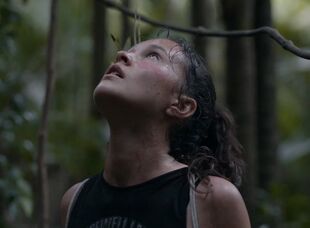 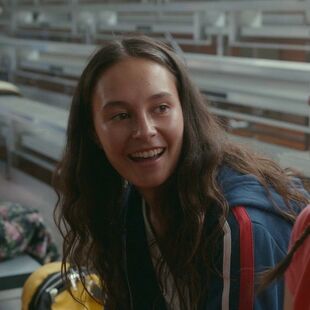 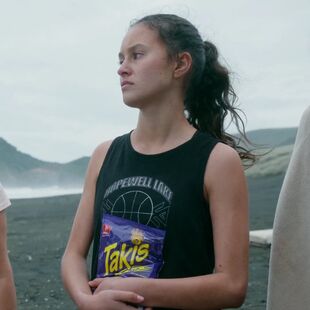 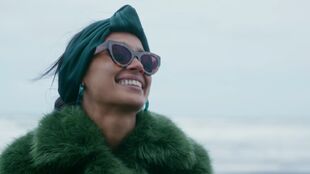 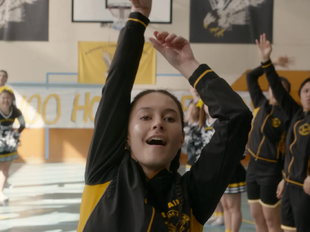 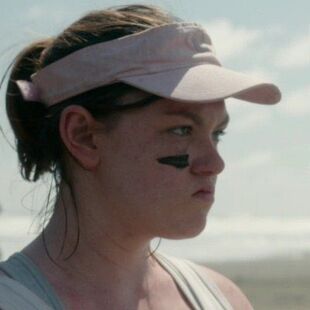 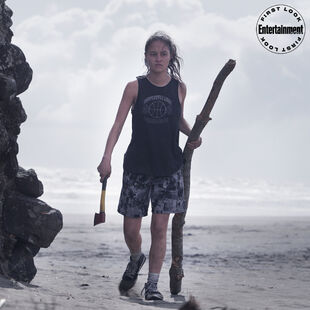 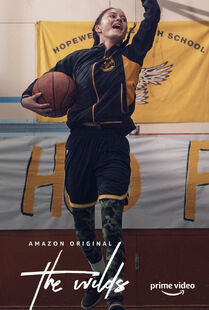 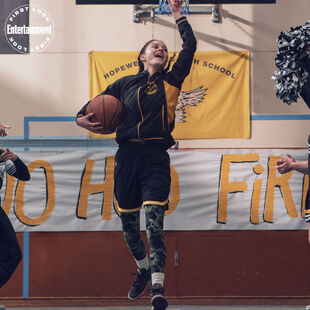 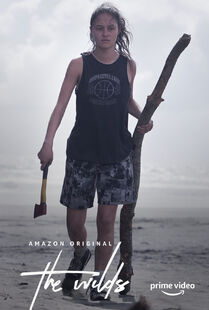