What's on your mind?

Does anyone know what it's supposed to say here so I can edit it back? 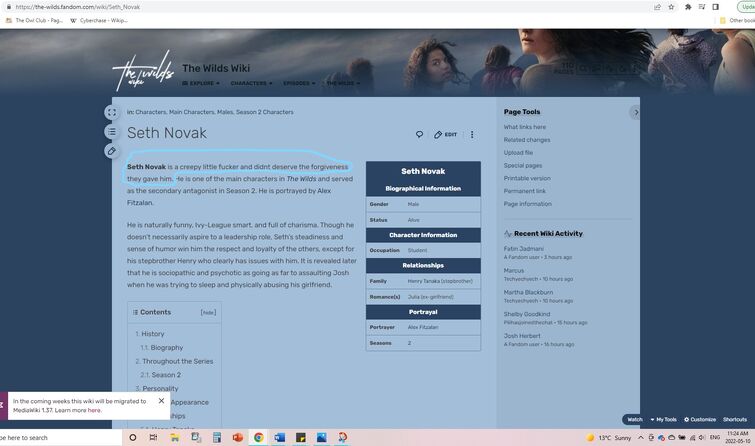 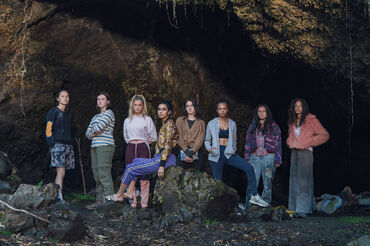 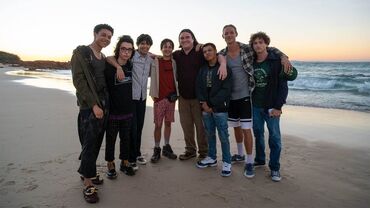 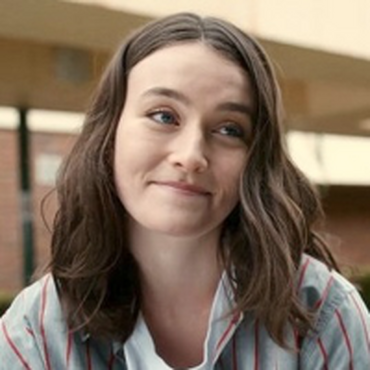 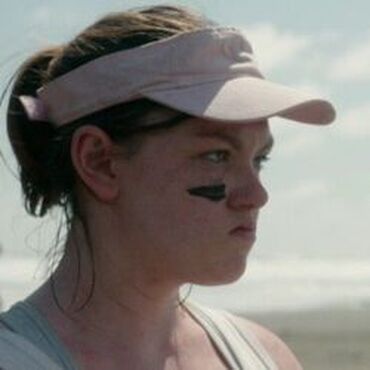 Hey, so I've watched The Wilds quite a few times and am a fan of the show. So excited for the new season to come out, heard they are filming in April, but that's besides the point.

I was listening to The Night We Met by Lord Huoroun and was wondering if that song was featured in this show. I was also wondering if on this wiki page there was a music page like some other wiki pages. If there's not we should most definitely add one.

Admins please, change the blue link color, it's almost invisible with the background having nearly the same color

Season 1 was filmed in New Zealand while for season 2 they are filming in Australia on the Gold Coast. They start filming in April.

Amazon’s ‘The Wilds’ Relocates to Australia for Season 2Variety

A showrunner recently tweeted that she's seen a few theories that were spot on. What are your favorite theories?

Theory #1: Gretchen will be getting the boys for the Twilight of Adam study from the same schools/neighborhoods/churches as the girls, because they had a similar environment and that's just a little better scientifically.

Theory #2: Alex and Thom were in a Twilight of Adam study.

Theory #3: Gretchen is actually a subject in a bigger experiment, and the object of study is trauma, not #girlbosses.

Theory #4: Gretchen sent Leah's birth certificate to Jeffrey. (Leah is her favorite, after all.)

Help us grow The Wilds Wiki